Part 2 of Our 5-Part Photo Contest Series: The Best Wedding Photos of the Decade

In the last decade there have been millions of photos taken and thousands of contests entered, and wedding photography has continued to evolve and inspire. Which photographs are so picture perfect they stand out from the crowd?

Thanks to hundreds of photographers who've submitted their work we are in the midst of finding out!

We called on top wedding photographers everywhere to take part in our 5-part photo contest series, The Best Wedding Photos of the Decade and they delivered! For Round 2, The Impeccable Portrait, we received almost 3000 portraits from the posed and pretty, to the epically funny, to the beautifully heartwarming and intense.

Thank you for Participating!

Thank you to our Generous Sponsor

And thank you to our judges! 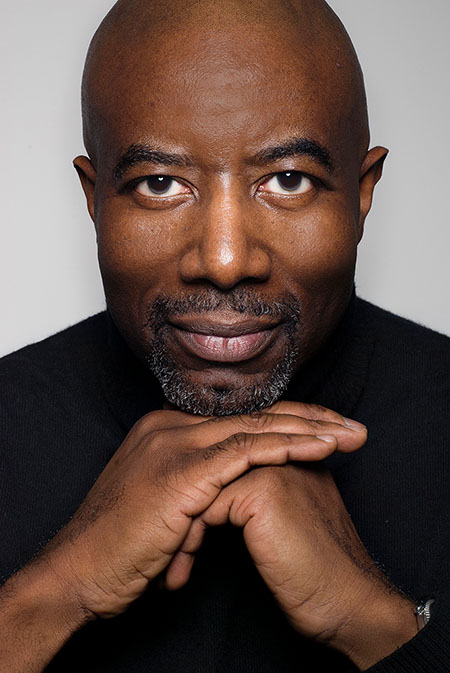 Matthew Jordan Smith is an American photographer known for his portraits of celebrities, actors, and models. A Nikon Ambassador, and part of the SanDisk Extreme photography team, his commercial photography clients include Pantene, Revlon, and Olay, to name a few, and his many TV appearances include working with Tyra Banks on America’s Next Top Model.

Matthew has also taught at the prestigious School of Visual Arts, the Santa Fe Photographic Workshops and the Eddie Adams Workshop. He is the recipient of numerous prestigious awards and honors including the Microsoft Icon of Imaging Award, the George Eastman Power of Image Award and the WPPI Vision Award. A native of Brooklyn, New York, Smith now lives in Japan, working between New York, Los Angeles, and Tokyo. 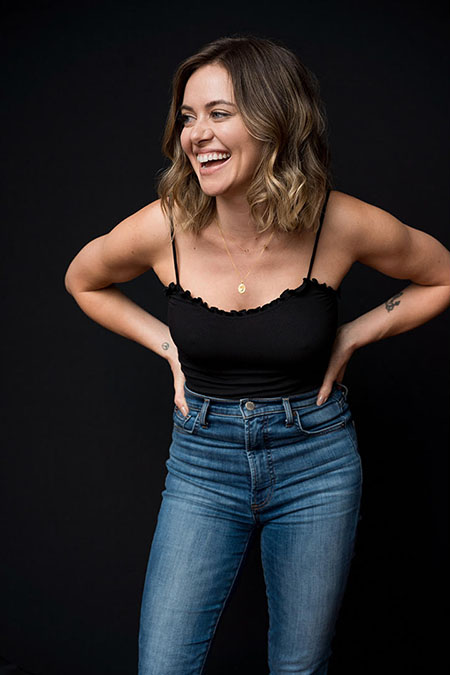 Davina is an entrepreneur, photographer, writer, and mother.

She and her husband Daniel founded Davina + Daniel in 2008 and spent the next decade documenting weddings all over the world while teaching at numerous conferences and workshops. Her wedding work is recognized internationally both in print and online by the most prestigious magazines, photography award sites, and organizations.

Davina is also the co-founder and current Chief Visionary Officer of The Image Salon, a post-production agency in Montreal, and the founder of Woman Being. She is currently working on a book of portraits from her series The Motherhood Project, and dividing her time between her studio in Montreal, her lakeside home in the Eastern Townships, and the rest of the world (when it’s possible!) with Daniel, their son Max and daughter Charlie. 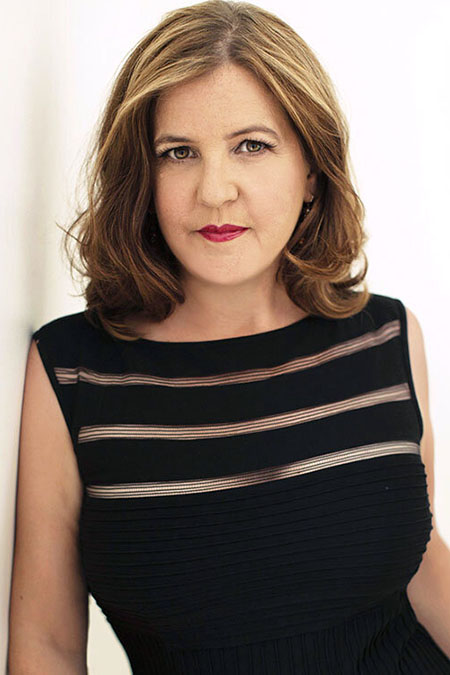 For two decades Blair deLaubenfels has focused on the art form of photography. Starting as a successful wedding and portrait photographer in 2000, she went on to co-found Junebug Weddings in 2006 and sell it to investors in 2014. Over the years, Blair has contributed to two books on wedding planning, authored numerous articles for photo blogs and magazines, spoken all over the world at top photography conferences, and curated hundreds of thousands of images for awards and publications. Now, as the owner of World’s Best Wedding Photos, she brings her expertise to every contest we promote along with an illustrious list of judges from the fashion and photography industries.